Southampton are in talks over a possible deal to sign Real Valladolid defender Mohammed Salisu after the player reportedly backed away from agreeing a deal with Rennes to speak with Saints.

According to a report from SER Deportivos in Spain, Salisu has broken away from talks with the Ligue 1 side at the last minute to negotiate with Southampton, although it remains to be seen what the terms of any deal with the Premier League club would be.

With the Ghanaian star set to be out of contract in 2022, it looks like Valladolid have decided to sell him this summer whilst his value is still at its highest.

With Jannik Vestergaard being linked with a move away from St Mary’s, it makes sense that Saints would be interested in a new defender, so it’s no surprise to see them renew their interest in Salisu.

The defender was linked with a move to Southampton in January but Valladolid were unwilling to let him leave.

However, their stance has seemingly changed and Saints have taken full advantage and from a Southampton point of view, it’s great to see the club being aggressive in the transfer market by hijacking the move to take the defender to Rennes. 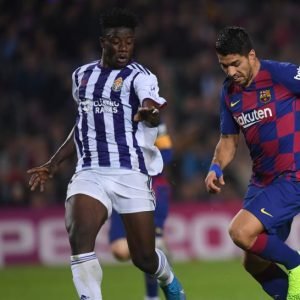 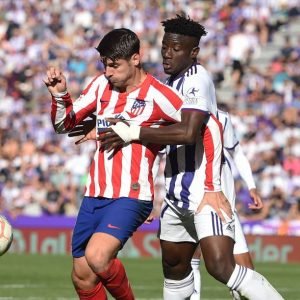