Southampton are expected to undergo changes this summer ahead of Ralph Hasenhuttl’s first full season in charge, and it looks like the Austrian manager wants attacking firepower added to his squad.

After losing Graziano Pelle and Manolo Gabbiadini in recent transfer windows, and Charlie Austin reportedly set to leave this summer, it’s no secret Southampton need more goals in their team.

Hasenhuttl may be looking to Portugal to sort out that problem, with Portuguese outlet A Bola, as cited by Blick, reporting the Saints and Everton are showing interest in Haris Seferovic.

The 27-year-old has scored 27 goals alongside prodigy Joao Felix up front for Benfica this season to help the club to their 37th Primeira Liga title.

23 of those goals came in the league campaign, making him top scorer in front of Sporting Lisbon’s Bruno Fernandes, also linked with a move to the Premier League, on 20.

He’d certainly take Southampton’s goalscoring options to a new level so it may be worth keeping tabs on how this one develops.

With Felix heavily rumoured to be securing a big move to one of Europe’s heavyweights, the likeliness of Benfica offloading both of their main goal sources must be questioned though.

Do Southampton need to sign a striker this summer? 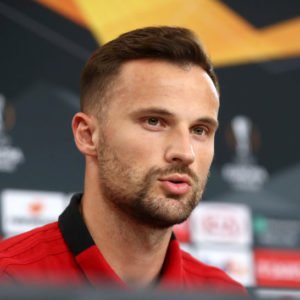 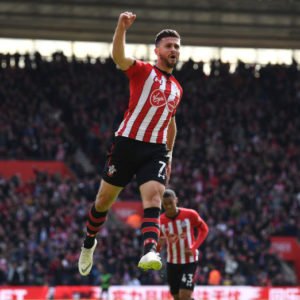