KRC Genk defender Joakim Maehle has once again been discussing Southampton’s pursuit of him during the January transfer window.

The Danish wing-back confirmed earlier on this year that the prospect of a move to the Premier League interested him, with the Saints’ offer tempting him into seeking pastures new.

Maehle, as quoted by BT, has since stated that there was a “lot of interest from Southampton” in January. He said:

I know it was very concrete – but I really don’t know how close it was. The club wouldn’t sell. And I have no idea how much more was needed before they would sell.

It is certain that there was a lot of interest from Southampton. Hopefully, there will be a chance, and then we will see what happens. 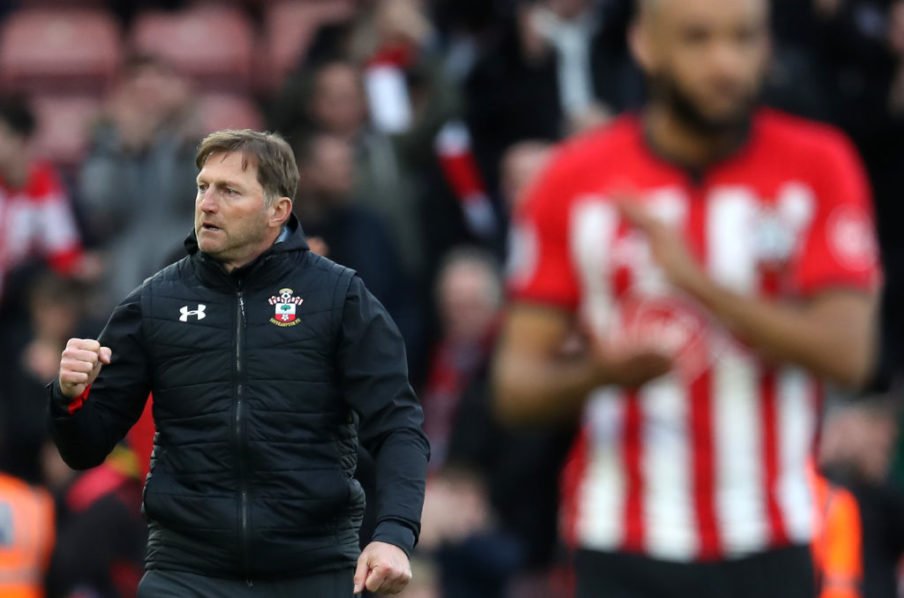 I’m not on the track to make a summer shift. But there is no doubt that if there is any interest that I feel might be right for me, then I will look twice at it.

The Saints appeared to have been on the lookout for another right-sided defender after they sanctioned the departure of Cedric Soares to Inter Milan on a loan deal until the end of the season.

However, they were unsuccessful in their apparent efforts to recruit Maehle, which has seen Ralph Hasenhuttl stick with Yan Valery as his preferred right wing-back.

The Frenchman has grabbed his opportunity with both hands and emerged as an important player for the team in recent weeks, scoring in consecutive matches against Manchester United and Tottenham Hotspur in the Premier League.

Why Southampton should consider moving for Maehle again this summer 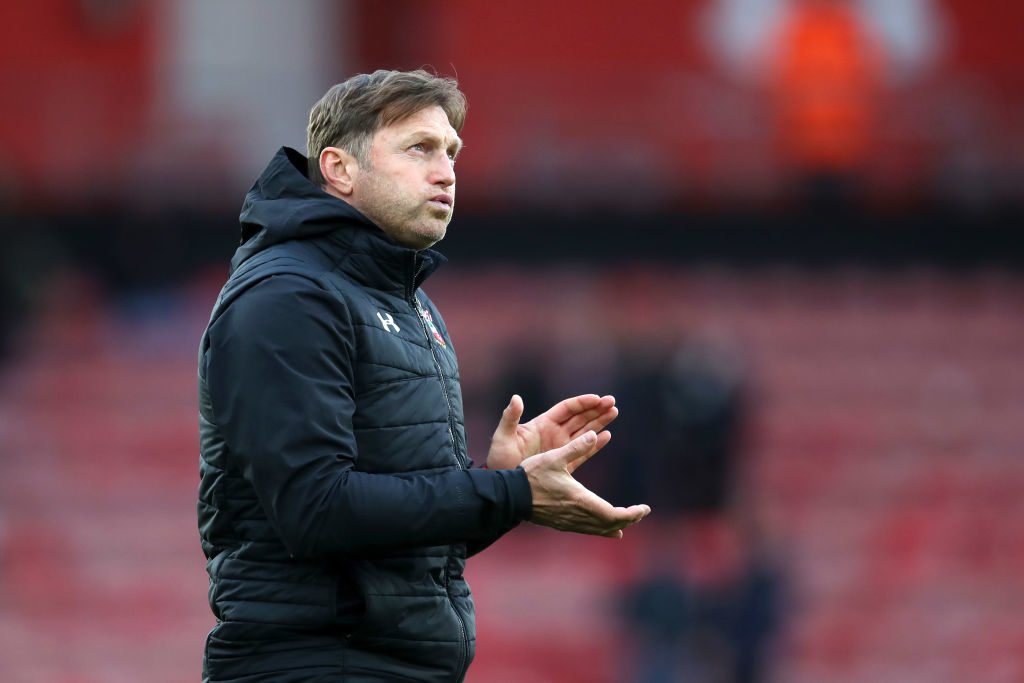 Maehle would provide Southampton with another high-quality option at right wing-back. Valery is currently the only clear choice in this position for Saints, and the Danish defender’s arrival would provide good competition for the academy graduate. 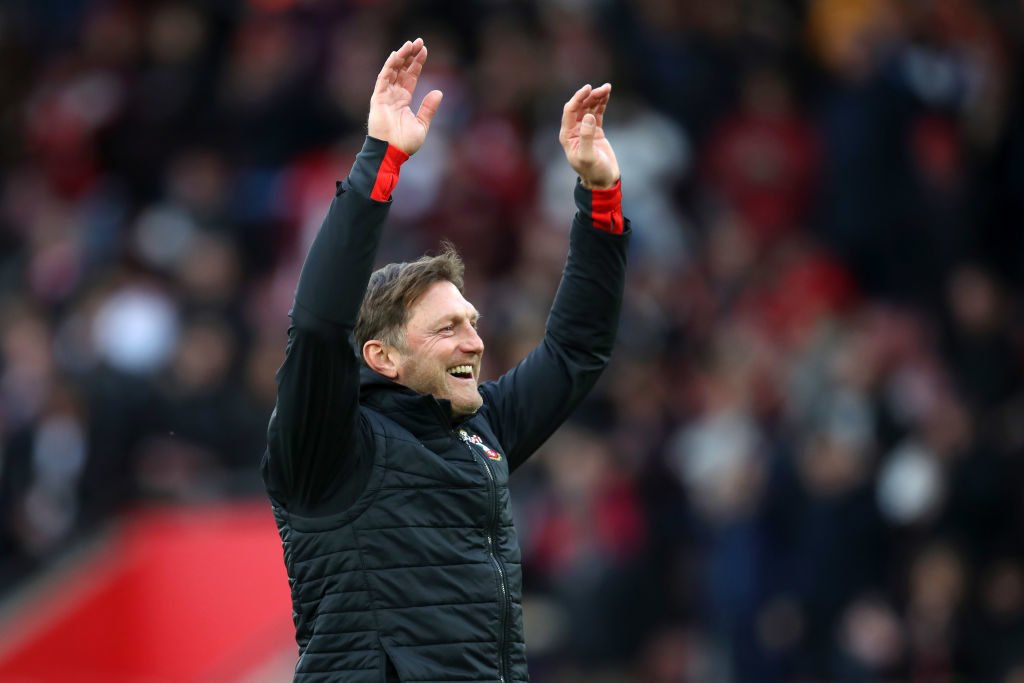 Maehle suits Hasenhuttl’s style of play. He makes powerful, surging runs from deep and supports the attacking phases of play well, which is what the manager demands of his wing-backs. 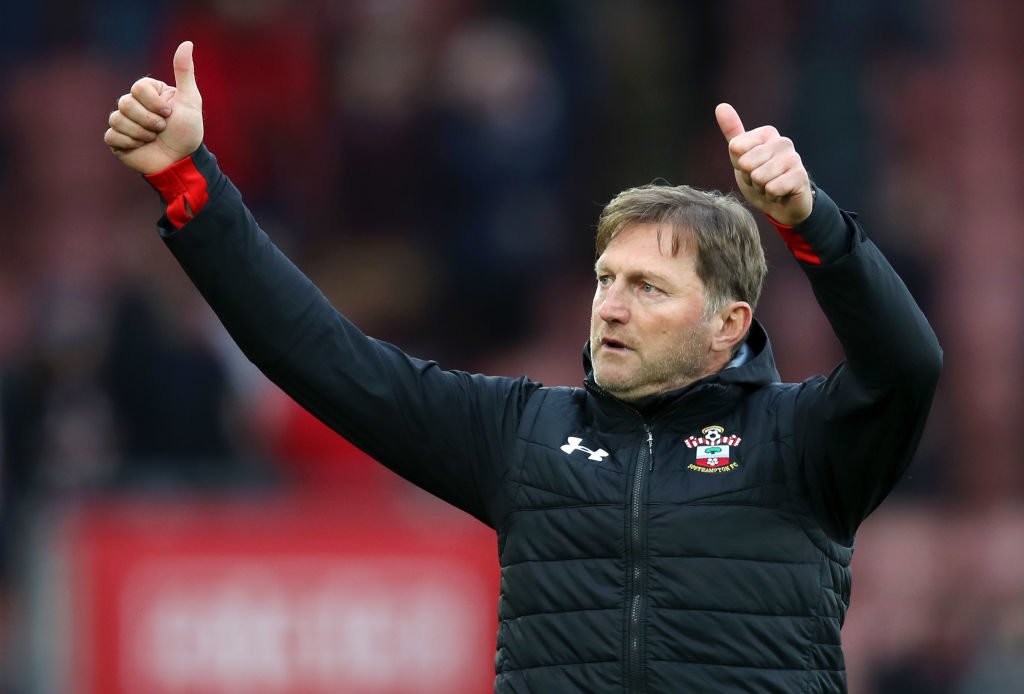 Maehle is a hugely promising player. He has already displayed quality in the Belgian Pro League, and at 21-years-old, he has plenty of room to grow. 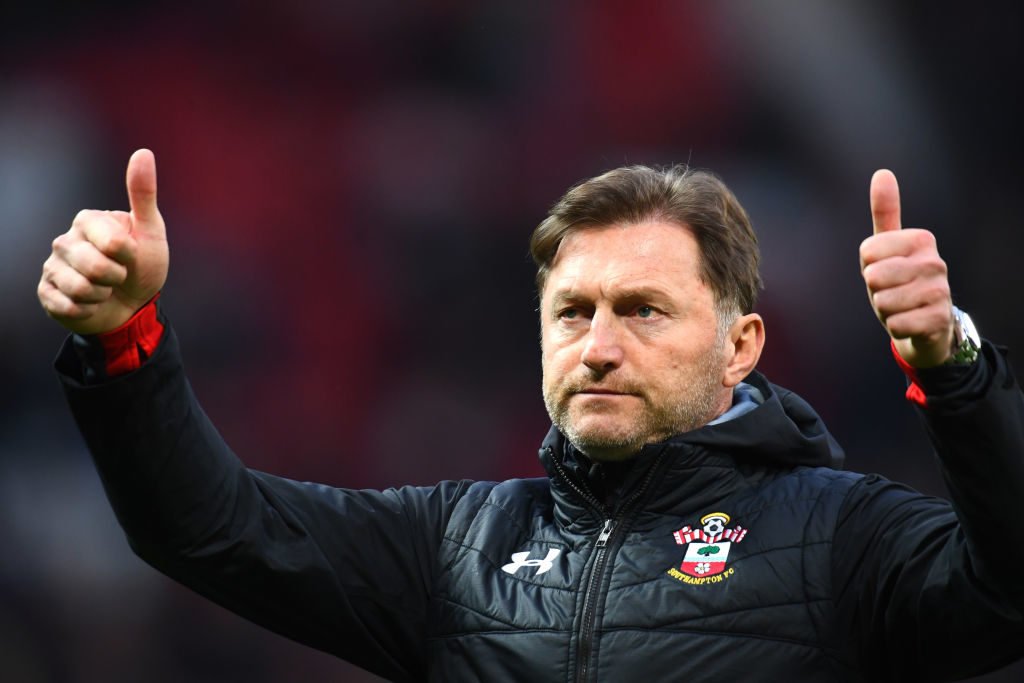 Southampton’s squad is currently not blessed with natural speed and pace on the break. Maehle would remedy this given his tendency to make lung-busting runs down the right, putting his athleticism to good use.