KRC Genk full-back Joakim Maehle has been discussing Southampton’s interest in signing him during the January transfer window.

Reports linked the defender with a move to St Mary’s Stadium, but no transfer materialised, with the Belgian club remaining firm in their stance that no key players would be sold midway through the season.

Having allowed Cedric Soares to join Inter Milan on loan until the end of the current campaign, Southampton had reportedly identified Maehle as a replacement.

The proposition appeared to be of interest to the young right-back, too, and he has since been speaking to the Belgian media about the Saints’ apparent interest in securing his signature. 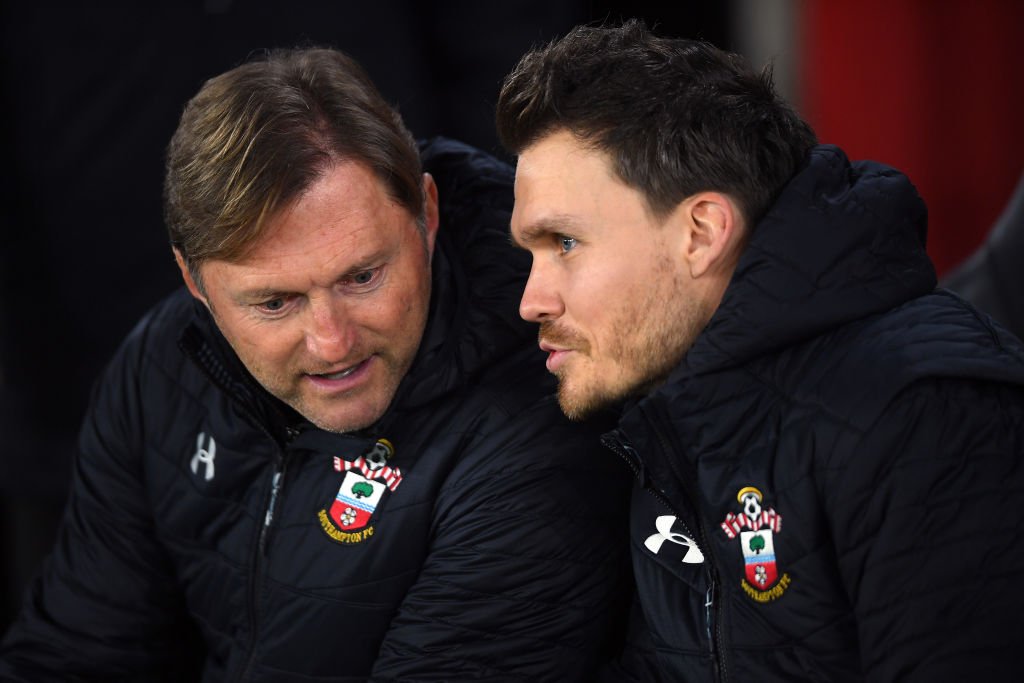 In an interview with Het Belang van Limburg, as translated in a report from Sport Witness, Maehle said:

I’m not going to say that I wasn’t interested. This was a nice proposal from a big club from a top competition. But at the same time I have full understanding of Genk’s point of view. They have also been very clear from the beginning: in this winter market all starters remain on board. I can only respect that. Because let me make it clear: I am still very happy here. I do not grieve but fully focus on the rest of the season. We still have so much to gain.

If I keep on performing, this opportunity definitely needs to happen again. But whether that will be at the same club or in the same competition, you cannot predict now.

Southampton boss Ralph Hasenhuttl has promising duo Yan Valery and Kayne Ramsay available for the right wing-back position until the summer, at least, while James Ward-Prowse has also recently operated in this role.

Should Saints make a move for Maehle in the summer? 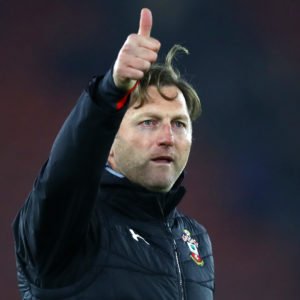 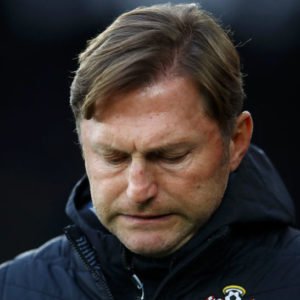