Ralph Hasenhuttl will take charge of his first Southampton match on Saturday as the team travel to Cardiff City.

The Austrian’s appointment at St Mary’s Stadium was confirmed on Wednesday following the club’s decision to relieve Mark Hughes of his duties at the start of the week.

Hasenhuttl has not had long to work with his new group of players but will have taken plenty away from watching Southampton’s 3-1 defeat away at Tottenham Hotspur in midweek.

He will, however, be faced with some absentees for the trip to Wales. Danny Ings and Ryan Bertrand are likely to miss out, with Michael Obafemi also sidelined.

Neil Warnock’s side are sure to provide the Saints with a stern test as they bid to bounce back from a 3-1 loss of their own. The Bluebirds were well beaten by West Ham on Tuesday evening.

It’s a crucial game for Southampton and a win could lift them out of the relegation zone. Here is how we think Hasenhuttl will select his first ever starting line-up at the club. 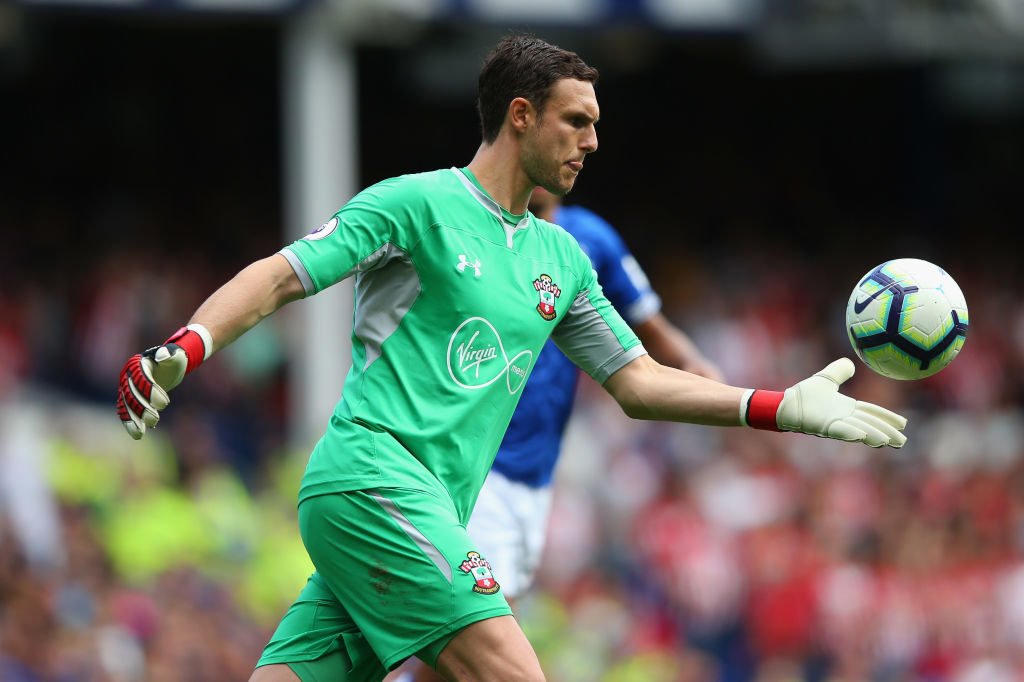 It would be a bold move from Hasenhuttl to hand Angus Gunn his first Premier League start. McCarthy is likely to continue. 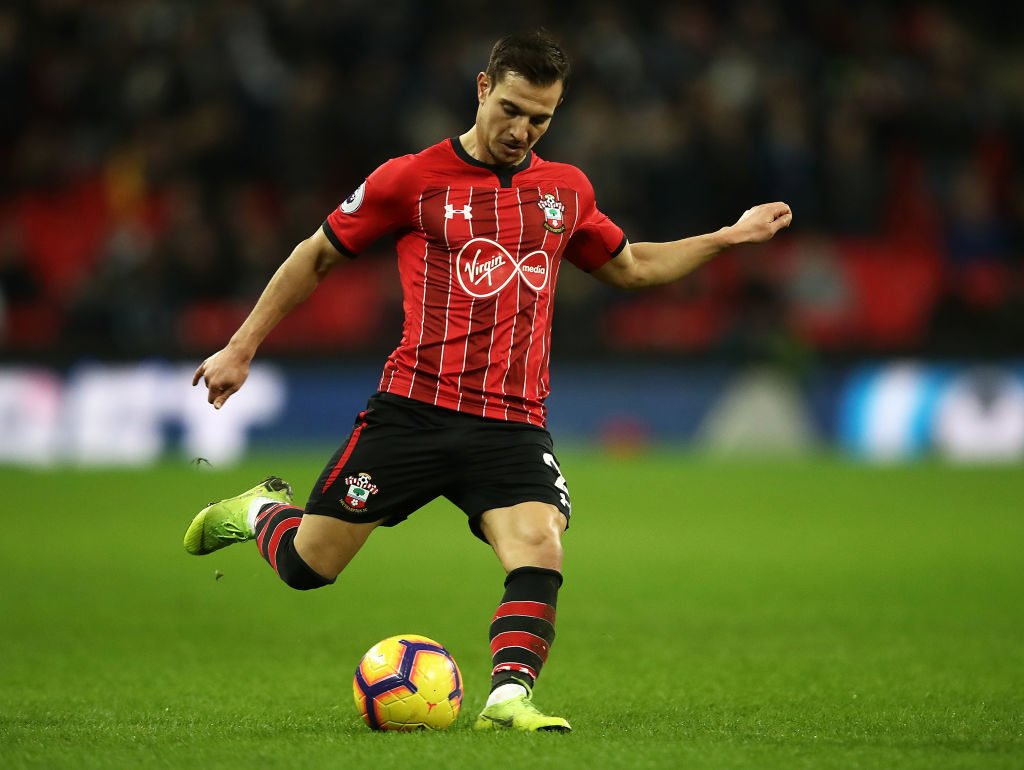 Cedric is set to get the nod once again, as he has done throughout the season. 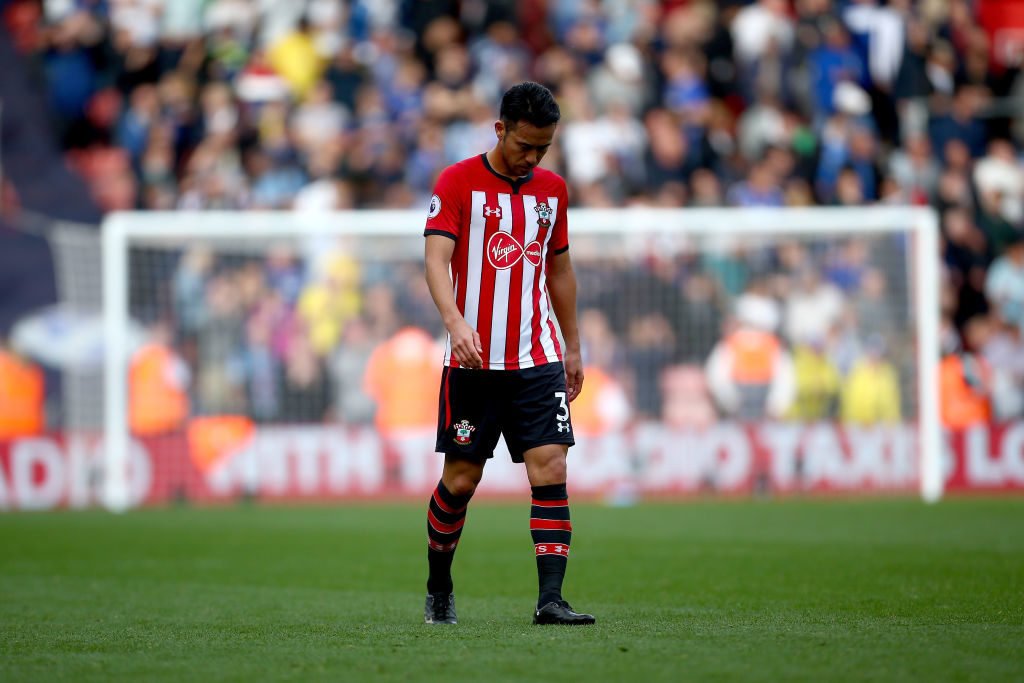 Yoshida could keep his place in the team, with Hasenhuttl likely to call on experienced heads for a fixture of such importance. 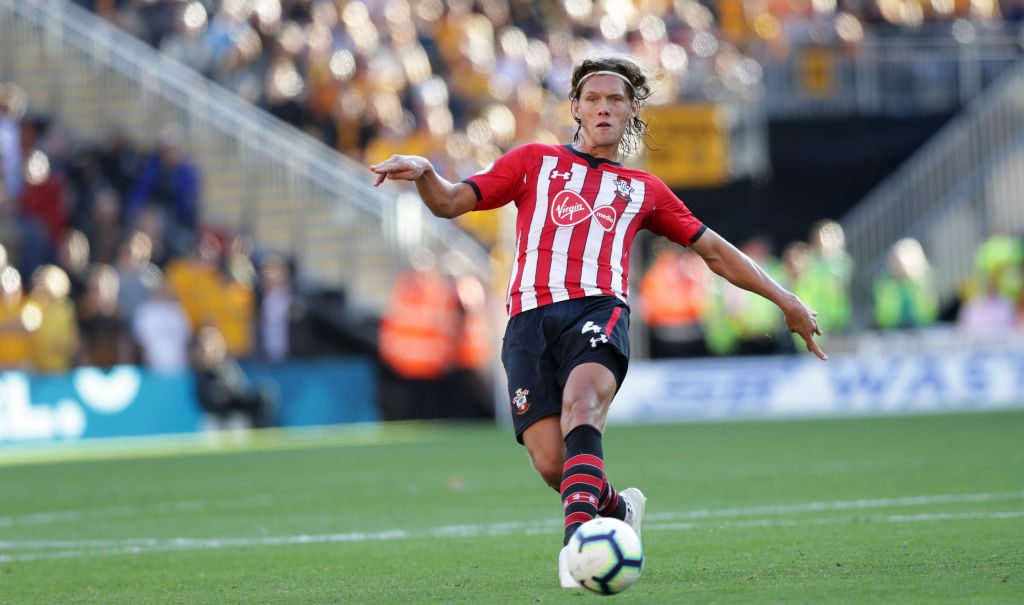 Vestergaard could be brought in for an undoubtedly physical contest against Cardiff. Hasenhuttl will know him well from his time in Germany. 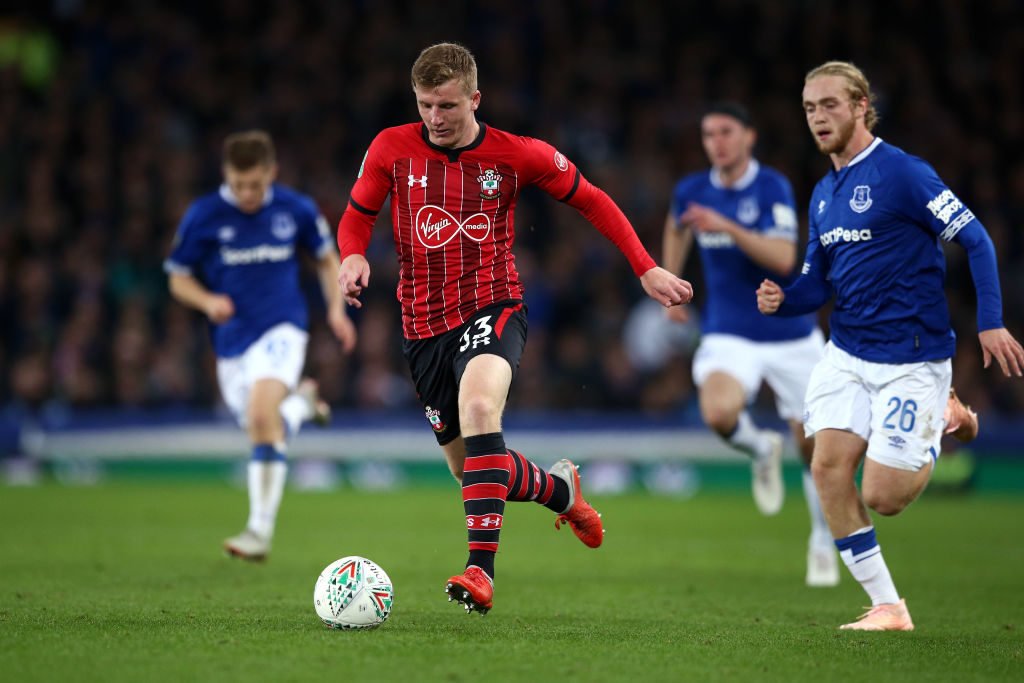 With Bertrand still seemingly ruled out, it seems certain that Targett will retain his place in the starting line-up. 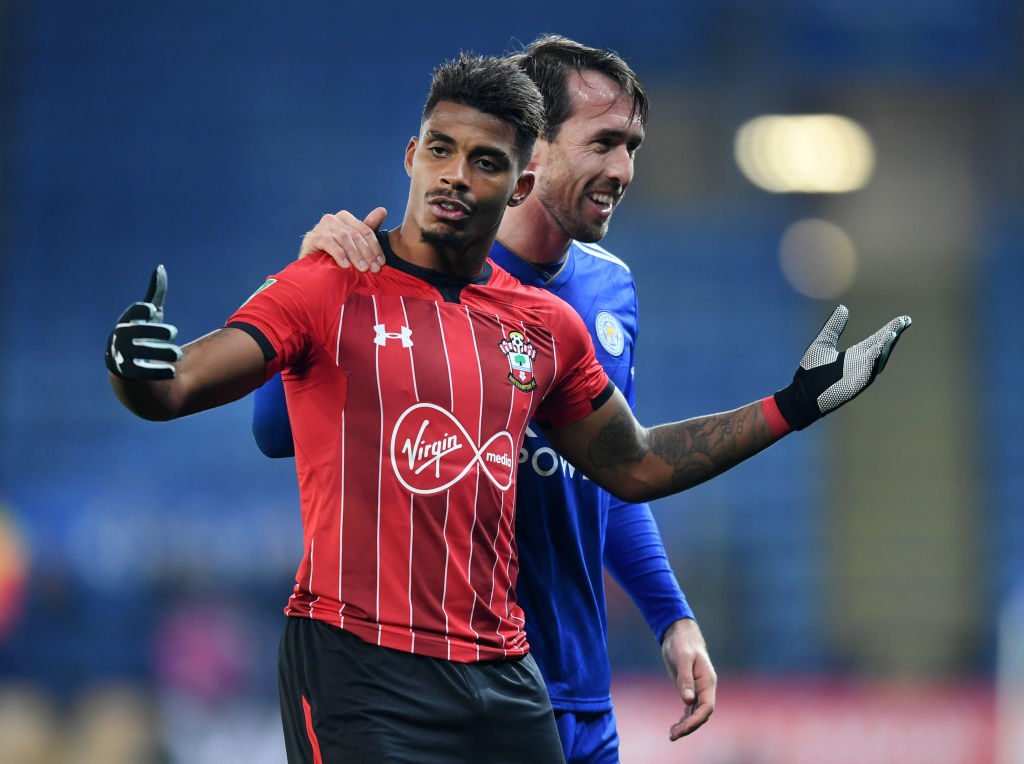 Lemina is back following his one-match suspension and is set to return to the team. 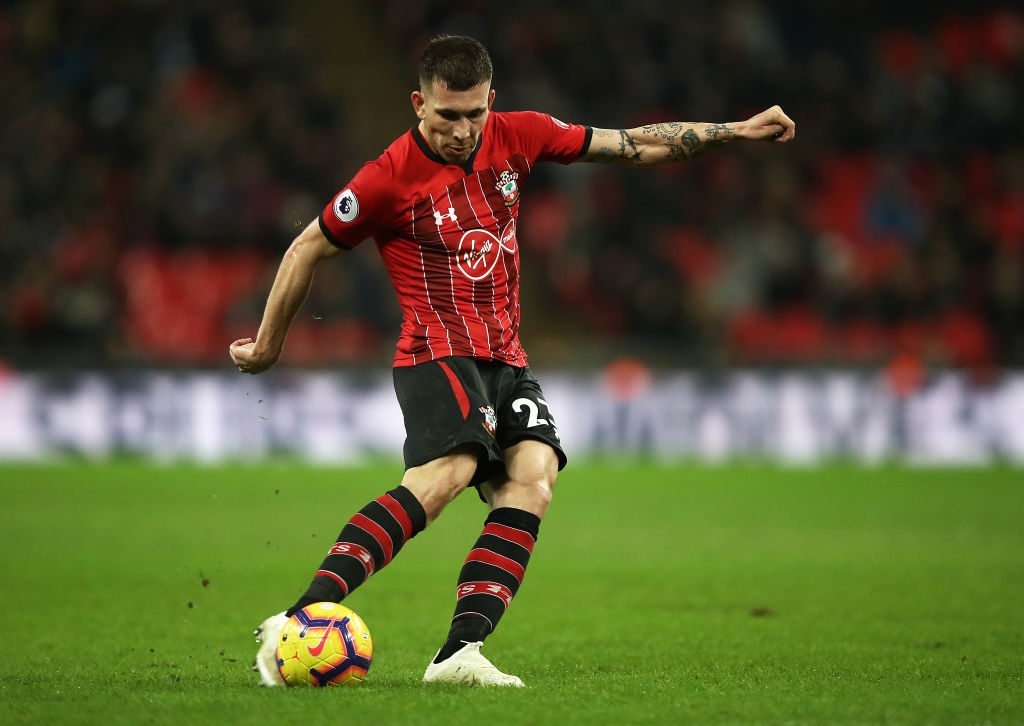 Alongside Lemina in the middle, Hojbjerg is set to keep his place following a strong season so far. 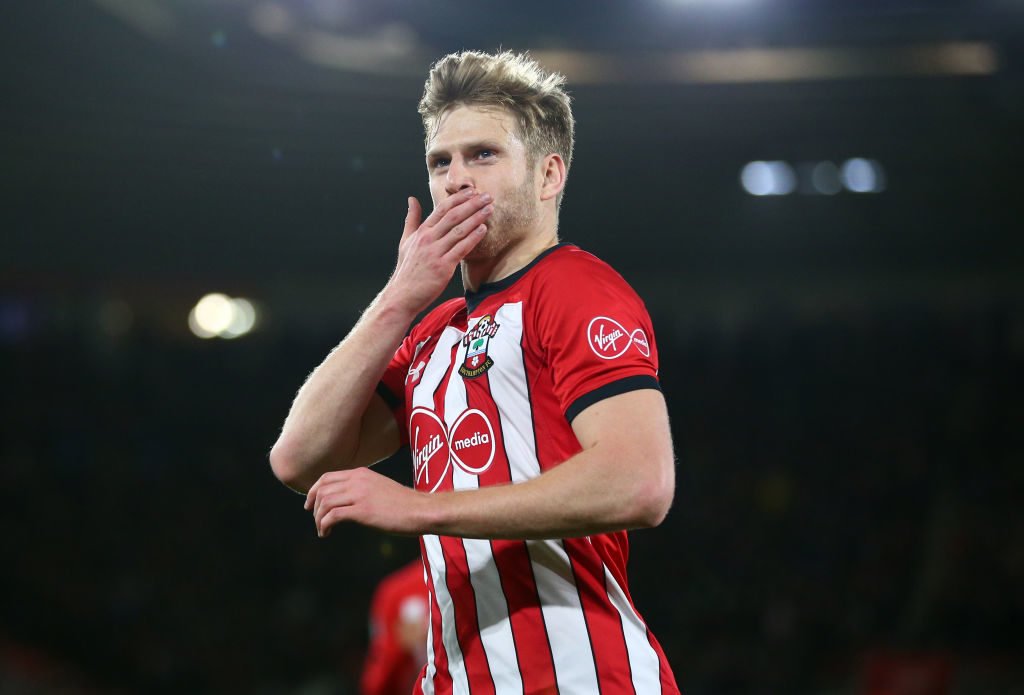 Just ahead of the double pivot, Armstrong is likely to start. Hasenhuttl will have been impressed by his energy against Tottenham. 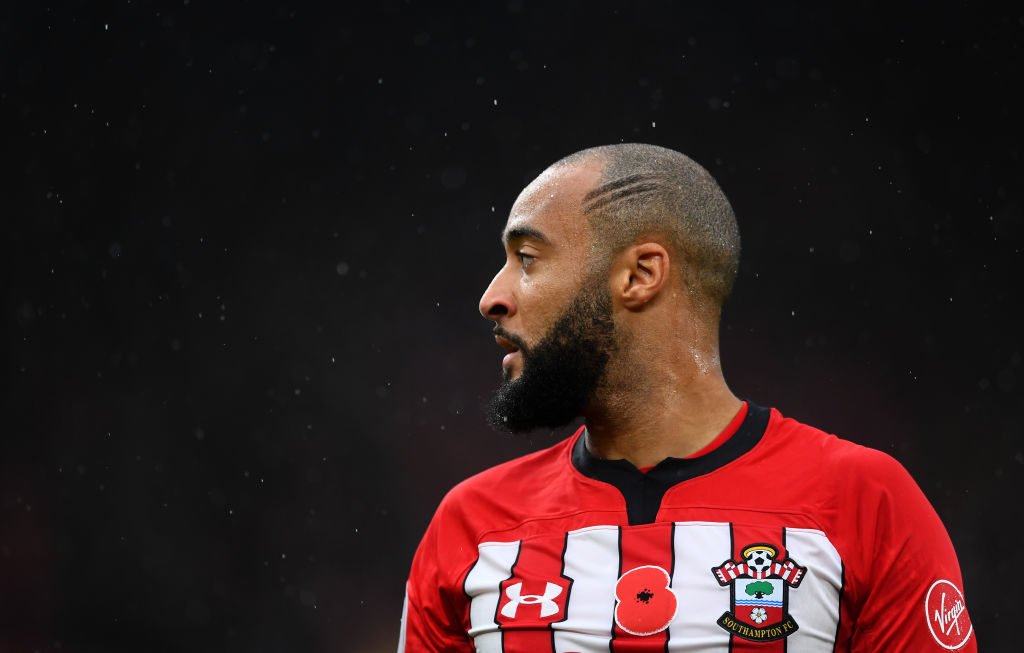 On the right-hand side, Redmond is likely to retain his place. He also stood out against Tottenham and has the characteristics to thrive under Hasenhuttl. 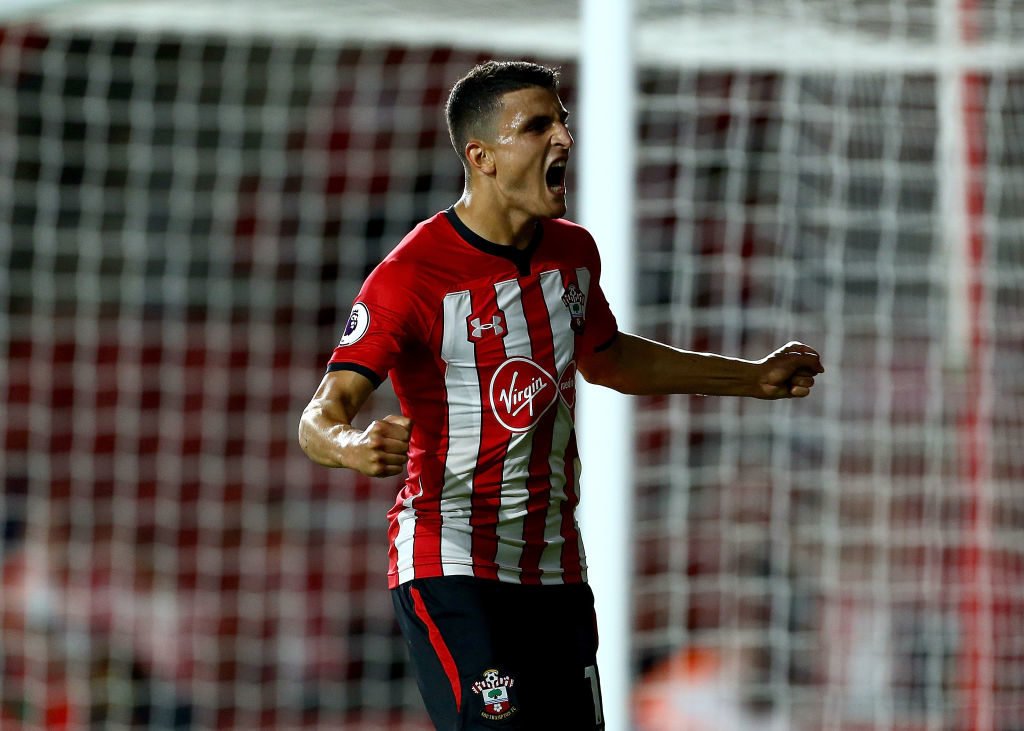 The new manager is likely to be keen on playing with natural wide players. For this reason, we could see Elyounoussi brought back into the line-up. 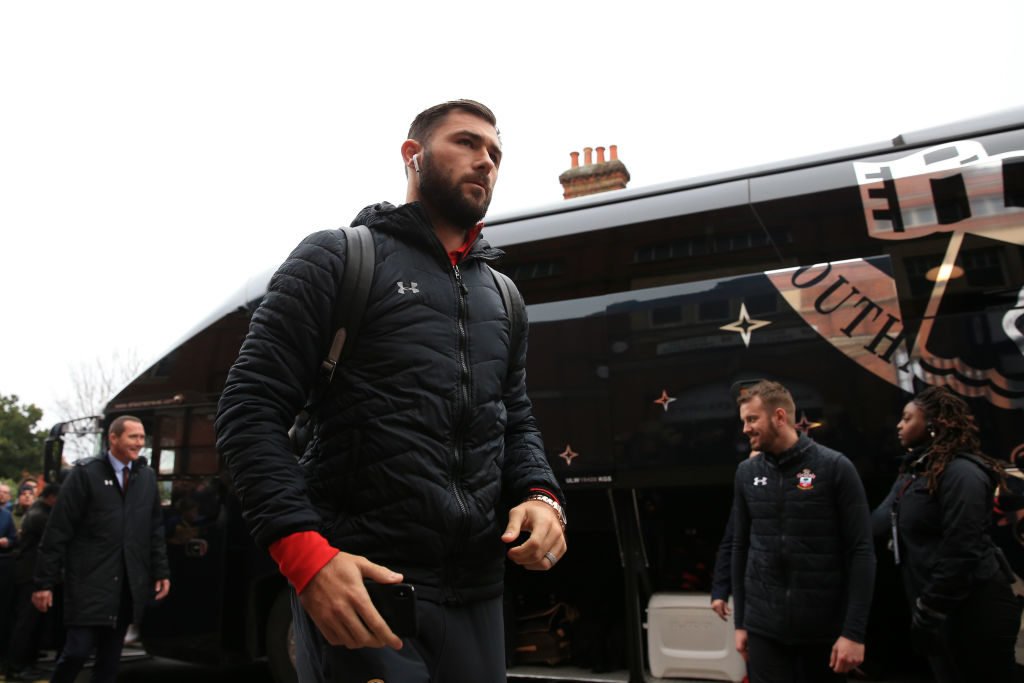 Manolo Gabbiadini did little favours for himself against Tottenham with an uninspiring display. Austin, meanwhile, netted in his cameo at Wembley. It would come as no surprise to see the striker line up as Hasenhuttl begins to learn his squad, especially with Ings still absent. 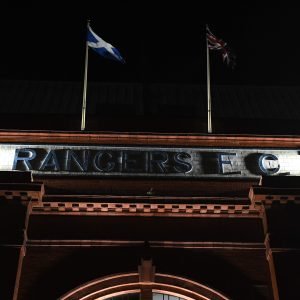