Southampton defender Jose Fonte has stated that he is proud to be a player for Saints, despite long-standing scrutiny over his future at St Mary’s, A Bola have reported.

The Portuguese international has only missed one league game this season for Claude Puel’s side and has appeared in both EFL cup ties so far this term.

However, Fonte has not been used in the Europa League yet and as a result, theories have been made that Saints could be looking to sell their captain this January, but Saints’ longest serving player insists that’s not how it is.

What I saw was what was in the media. There was much talk about this subject. I’m very proud to be a Southampton player. The future belongs to God. 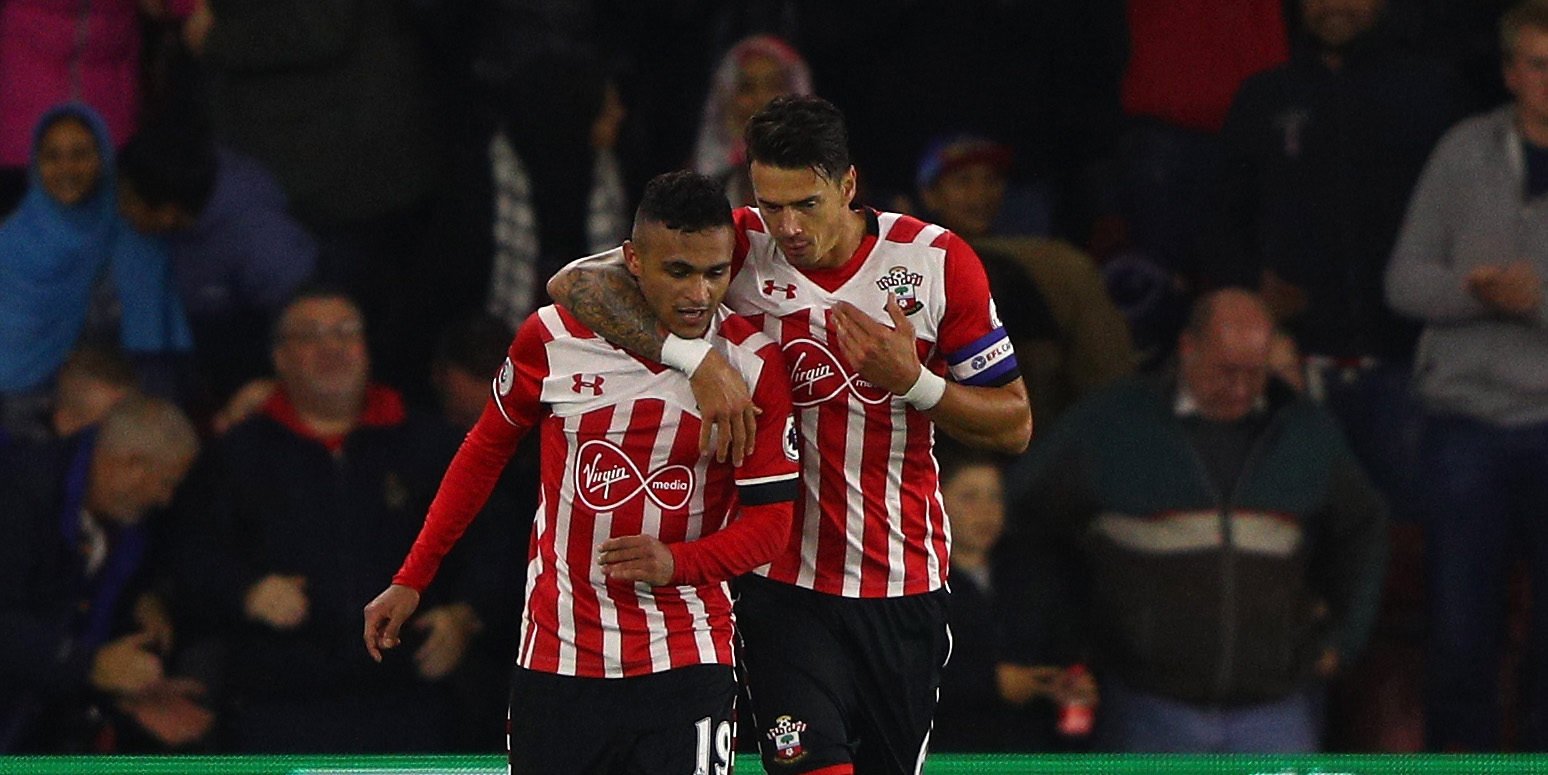 It’s highly unlikely that Southampton will sell their captain in January and Fonte avoided the questions about future transfers in a recent interview whilst on international duty with Portugal, explaining that right now he’s focused on the national team.

I’m focused on the national team. We better leave the questions about clubs and possible transfers to another time.

Fonte’s performances have been up to his usual standard recently after an edgy start to the season. The Southampton faithful will be hoping he can keep up these performances for the foreseeable future.