As the proposed European Super League looks set for an imminent collapse, Southampton have released a trending statement to local outlet HampshireLive.

Southampton were one of the 14 non-‘big six’ clubs that attended a crunch meeting yesterday to discuss how to deal with the proposed breakaway, with the Premier League issuing an official statement of condemnation.

However, some clubs – such as Everton and Brighton – issued sperate individual statements alongside the league and Southampton have since released a statement of their own.

“At a meeting with the Premier League held earlier today, the club put on record its complete opposition to the plans for a breakaway Super League.

“The club echoes the sentiment of our supporters, and of fans around the world, that the plans are borne from a position of greed and a fear of true competition.

“We are a club that has experienced the rollercoaster of relegation and promotion through the football pyramid. We have also lived the fairy-tale of progressing from the third tier of English football to the Premier League and qualifying for European football on merit.

“Those experiences are what form the values of who we are as a club today – values that are totally at odds with what these proposals stand for.

“The club will do everything in its power to stand alongside the government, Premier League, governing bodies and those clubs who have the best interests of the game at heart to prevent these plans from becoming a reality.”

The ESL looks doomed for failure, with 9 of the original 12 clubs now having formally signalled their intent to walk away from the league – leaving Real Madrid, Juventus and Barcelona as the only remaining participants (correct as of 21/04/2021, 13:21).

The statement of solidarity is a refreshing and tailored declaration of where the club stands, re-iterating the inseparable nature of the relationship the club enjoys with its supporters.

The strongly-worded claim is as much an assertion of the club’s own commitments to the principles of the game, and it is a source of comfort that the club has not become wilfully blind to its own progress as a club within the footballing pyramid.

Are you proud of Southampton's stance? 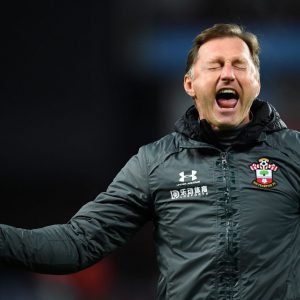 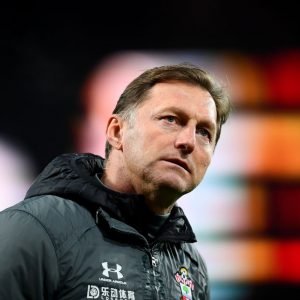