Walcott is a three-time FA Cup winner and also won the Community Shield twice, but Hasenhuttl’s decision not to include Walcott in the starting line-up is not foreign to his preferences.

He has only started in 55% of starting XIs in the league this season, painting a portrait of the winger as more of a rotational option.

With just two goals and three assists for the Saints in 18 Premier League appearances, he is far from a guaranteed threat – but Southampton’s showing in their 1-0 capitulation to Leicester left a lot to be desired.

Speaking on talkSPORT’s GameDay podcast, the journalist picked out Walcott’s experience and previous success in cup finals as justifications for why the Saints missed a trick in his absence:

It would be all-too-easy to justify Walcott’s inclusion with the benefit of hindsight, but it cannot be ignored that the Saints were impotent and out-foxed by the Foxes at Wembley.

Southampton managed six shots in the entire game compared to Leicester’s 10, but not a single effort from the Saints was on target – virtually giving Kasper Schmeichel a day off.

In that view, Walcott may have proven to have been a more apt choice.

Should Hasenhuttl have fielded Walcott? 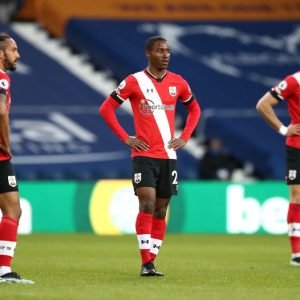 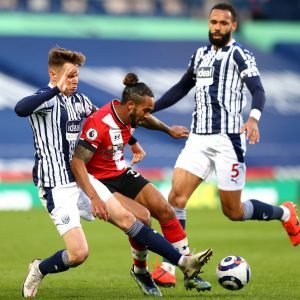