A number of Southampton supporters have been reacting to a report from RMC Sport journalist Loic Tanzi revealing that talented young winger Enzo Robise is set to terminate his contract with the club in the coming days.

Robise arrived at St Mary’s from French side Reims in July 2018 and the 19-year-old, who can operate on both flanks, initially impressed with the Saints’ under-17s and under-18s in his first full year with the club. That had raised hopes that he might be one player who could burst into the first team over the next few years.

However, the winger has seen his progress  somewhat affected by injury troubles and he is currently out of action with a muscle injury. Those problems have limited his impact this season and he has played just 116 minutes of football in six appearances in Premier League 2, although he did feature in the EFL Trophy for Southampton against MK Dons (Transfermarkt).

However, it now seems that the 19-year-old will not make a breakthrough into the first team with Southampton, with the winger set to return to his native France for treatment on his muscle injury once his contract has been terminated. After that has been sorted he will then focus on finding another club, according to Tanzi on Twitter.

Many Southampton fans were left disappointed by this update, with some believing that “brilliant talent” Robise had the potential to make it into the first team at some stage in the next few years. However, they were also keen to wish him well while staying injury-free elsewhere.

Brilliant talent, surprising as we’ve not got much wide players to choose from! Good luck to the kid 👍🏻

Had such high hopes for this dude, shame it hasn't worked out and injuries causing issues. Wish him the best of luck.

shame to see, hopefully, Southampton support him through this hard point in his life.

Good luck to him

Do you think Robise could have made it at Southampton if he remained? 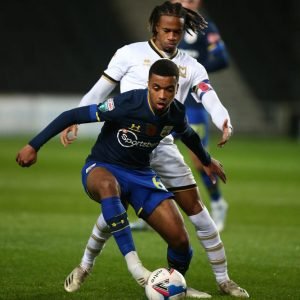 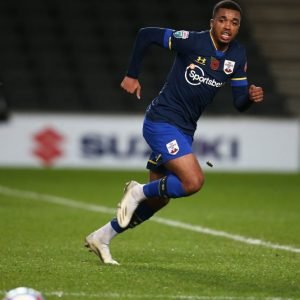