Stuart Armstrong fired in a freekick for Scotland against San Marino on Sunday, and his impressive cameo display has led to a section of Southampton fans calling for the midfielder to replace James Ward-Prowse in the Saints side.

Armstrong, who is yet to start a game for club or country this season, sealed a 6-0 win for Steve Clarke’s side on a rainy evening at Hampden Park, which helped Scotland leapfrog Kazakhstan into fourth place in Group I. 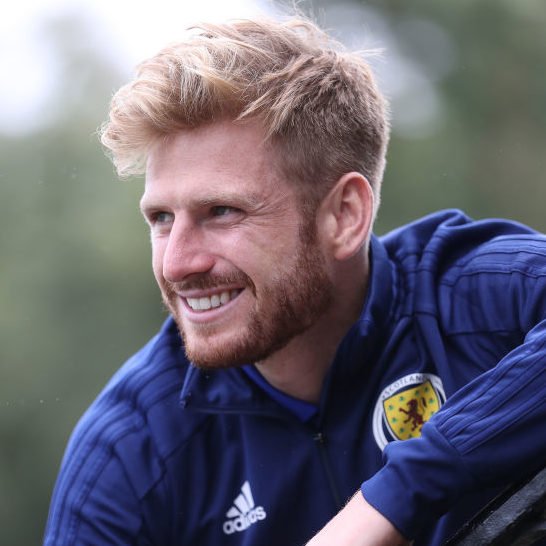 The 27-year-old’s eye-catching effort was captured by Saints fan Rob Price, who shared the video on social media.

He compared the strike to one of Ward-Prowse’s efforts, which left these Southampton supporters urging Ralph Hasenhuttl to switch the pair in the coming weeks.

Twitter: @SaintRobinho86 Stuart Armstrong should be playing instead of Prowse (@jason_lewisj22)

Twitter: @SaintRobinho86 Except prowse hasn’t banged in a free kick in god knows how long (@RedArmySfc)

Even though he is yet to start a competitive fixture this season, it’s clear to see that Armstrong’s confidence hasn’t taken a hit.

The calls for the Scot to replace the ever-present Ward-Prowse are bold ones, however, it could prove to be a decision that pays off.

The former Dundee United and Celtic midfielder is seemingly chomping at the bit to make an impact, and his extra creativity and final third ability could be what Hasenhuttl’s side are missing.

Would you start Armstrong over Ward-Prowse against Wolves? 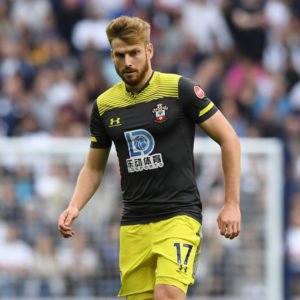 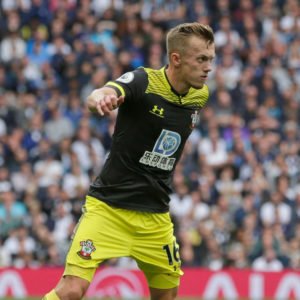