Sofiane Boufal has reached a ‘contractual agreement’ to join OGC Nice, according to Soccer Link, but could Southampton now be tempted to keep hold of him?

It was widely expected that the Moroccan would depart St Mary’s Stadium this summer following his season-long loan spell at Celta Vigo.

However, he has been involved in Ralph Hasenhuttl’s pre-season preparations after returning from the Africa Cup of Nations, and could yet feature in the manager’s plans.

Boufal is among the most gifted players at Southampton, and it is easy to see why there are clamours for him to stay put, at least until January.

The winger has fallen drastically short of the mark since moving from Lille for £16 million in 2016, with questions over his attitude and commitment to the cause rightfully arising.

However, following a solid cameo performance against Feyenoord and the third goal in a 3-1 friendly win, Boufal may have worked his way into Hasenhuttl’s thinking for the upcoming campaign.

The Saints have a plethora of wide options, increased by the arrival of Moussa Djenepo from Standard Liege. But what they do not have is the natural flair and trickery that the Nice target possesses, indicating that retaining his services would provide the team with a different weapon, perhaps from the bench.

If selling Boufal is what is absolutely necessary to finance a deal for a new central defender, the rationale behind his departure would be understandable.

It would, though, be a big risk to take. Despite concerns over his consistency and attitude, the 25-year-old has the talent to go to the very top.

Should Southampton cash in on Boufal? 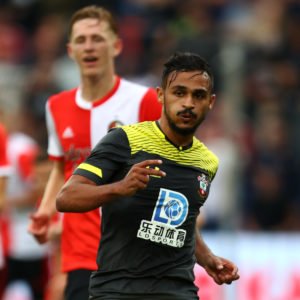 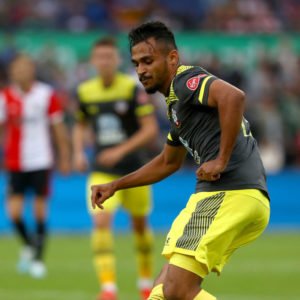