Southampton defender Virgil van Dijk has insisted that his recent words were twisted by the media.

Speaking to leading Dutch news outlet De Telegraaf, the controversial centre-back spoke of how he felt he came across as a “spoilt brat” only because of how the media had depicted him.

Van Dijk was quoted by several different outlets recently as claiming he had no regrets over his antics in the summer. The Netherlands international was at the centre of a transfer saga, largely involving Liverpool, as he handed in a transfer request at St Mary’s.

I have no regrets. Of course, I wanted to go one step up [in the summer], but eventually Southampton did not want to let me go.

I’m a professional, so now I’ll give everything to the club. Halfway through the season, maybe we can see what’s possible. 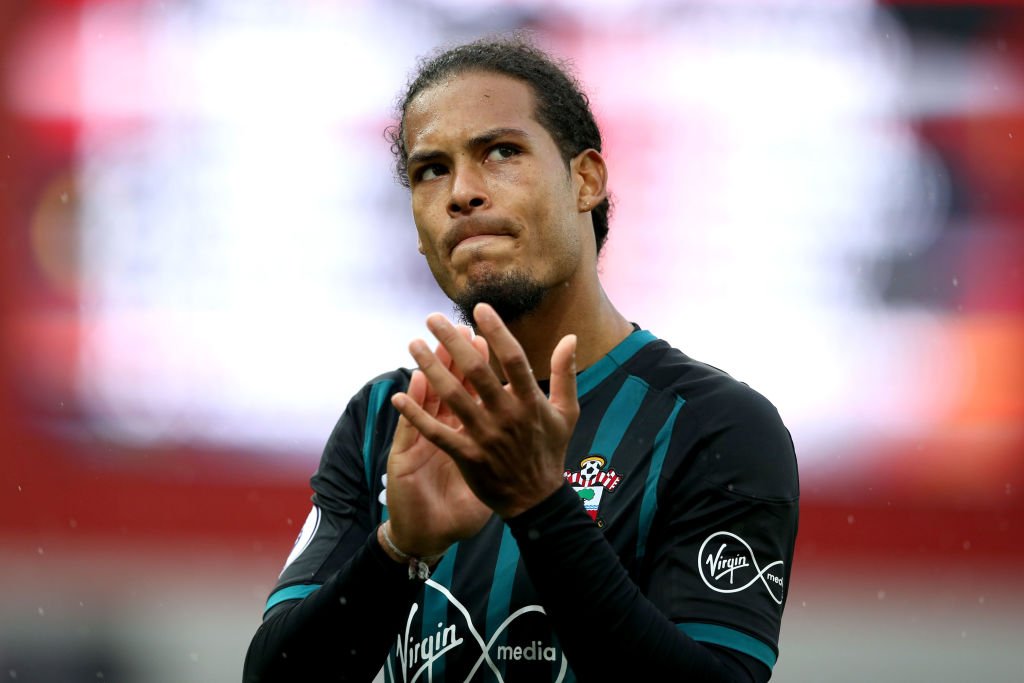 However, the Saints board stood firm and refused the sale of Van Dijk, albeit with no bids having been received. Speaking to De Telegraaf, the 26-year-old had this to say about the recent implications over his behaviour:

I once felt at Celtic that my words were completely twisted. It’s annoying if something is misinterpreted, because people get a wrong picture of you.

I came across as a spoilt brat who was only busy looking at options to make a transfer in winter, but I’m not. It was not my words and I would never say that.

My focus is entirely on Southampton, I work hard on training and competitions and have respect for the club after what happened last summer.

Van Dijk is currently away on international duty with the Netherlands squad as he looks to help them towards an important push for World Cup 2018 qualification.