Italian champions Juventus are ready to compete with Liverpool for the signature of Southampton centre-back Virgil van Dijk in January, according to a report from the Daily Mirror.

Van Dijk handed in a transfer request at Southampton, hoping to push through a move to Liverpool. However, the club stood firm and were adamant that Van Dijk would be staying on the south coast.

Other Premier League clubs were also interested in the 26 year-old Dutchman, including the likes of Chelsea and Manchester City. However, Liverpool were reported to be Van Dijk’s preferred destination. 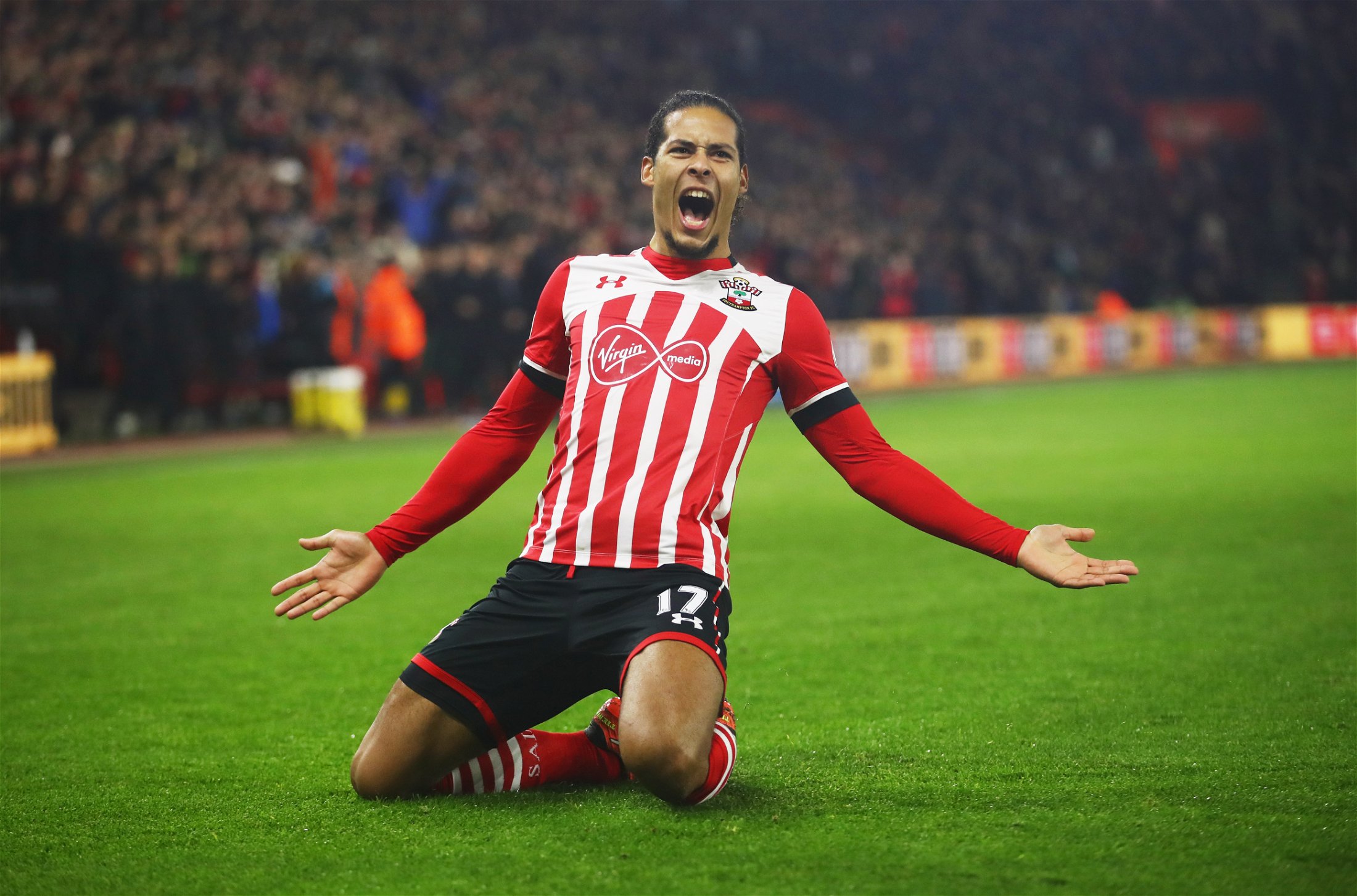 Juventus are now on the hunt for a new centre-back to partner Giorgio Chiellini after his fellow Italian Leonardo Bonucci left for AC Milan during the summer transfer window.

Southampton have been able to keep hold of their captain for now but if and when a top European club comes calling in an upcoming transfer window, for how long will they be able to hold on to their star man?