Southampton target Jordan Amavi says that he wants a move to the Premier League this summer.

Both Liverpool and Southampton are said to be interested in signing Amavi ahead of next season, with the Saints having been keen for a year now.

Southampton began their interest in Amavi after Aston Villa were relegated at the end of the 2015/16 season.

Amavi failed to secure a move away from the Midlands club last summer and started 28 games in the Championship last season, featuring at left-back and left-midfield when called upon.

Villa finished midtable in the second tier, despite spending over £30m on strikers over the course of the season. 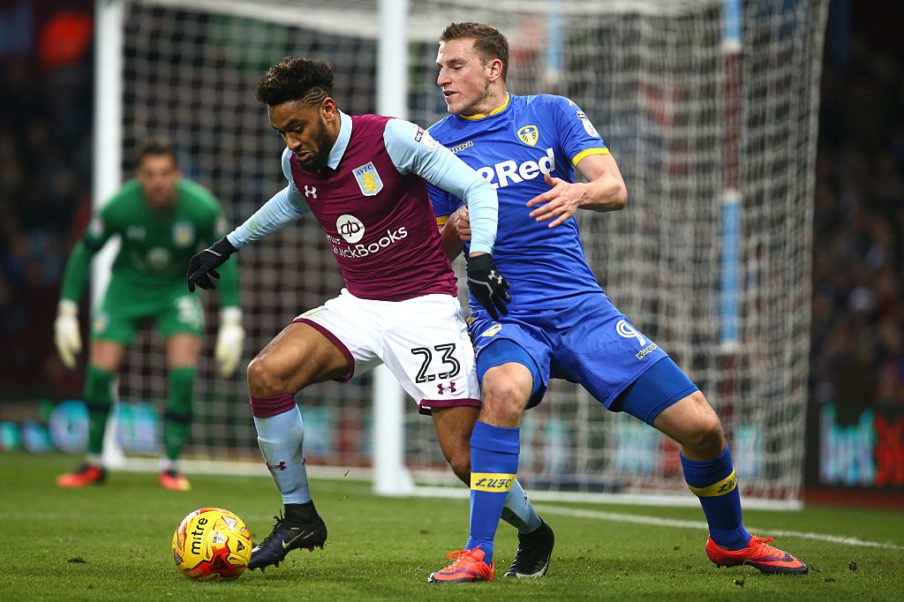 The French fullback is now looking to move on and is seeking a Premier League switch.

The only problem for Southampton is that Amavi says that he wants to play in Europe, with the Saints not having European football next season.

As quoted by TalkSport, Amavi said this:

I want to play in Europe, in a club that plays on all fronts.

There are clubs that come to ask and we discuss it even if there is nothing concrete yet.

I love the Premier League, it’s a Championship that I like, but I’m open to other countries.

If the sporting challenge is interesting, I will go ahead, I will not think.