Following on from Southampton’s excellent campaign last season, fans are starting to talk about potential signings and players to come in, with many speaking about signing an attacking midfielder to bolster the ranks.

Southampton don’t have a conventional attacking midfielder in the squad at present, with Dusan Tadic possibly being the closest the club have. However, Steven Davis filled in that role for the majority of last season.

The Northern Irishman is, naturally, a box-to-box central midfielder, but spent most of last season in the role behind the striker – a role in which he flourished. Davis scored five Premier League goals during the course of the season, his highest ever tally in the English top-flight. 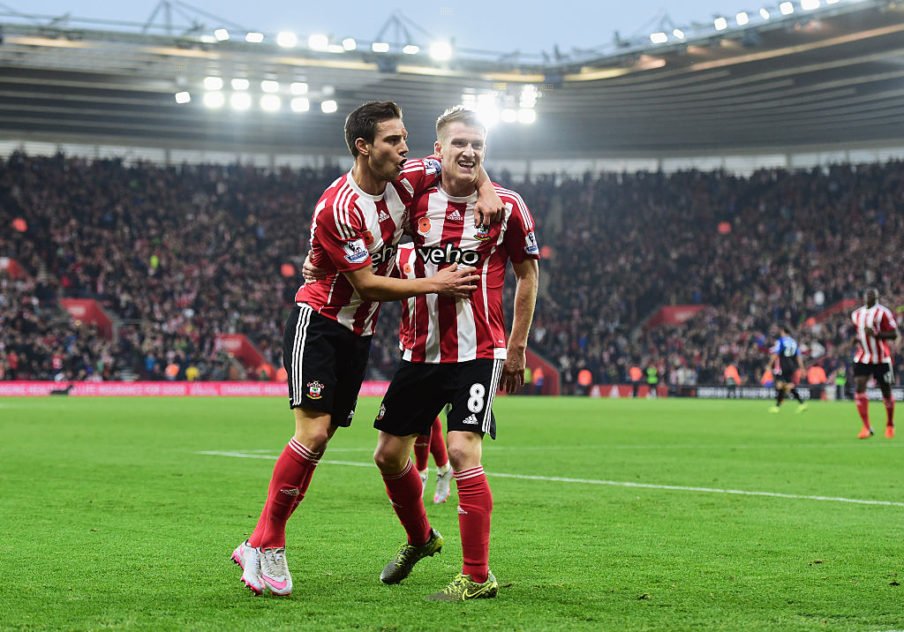 Davis is not renowned for his goalscoring by any means, having scored just six goals in 114 Southampton appearances before the start of last season. However, he managed to bag five goals in 36 appearances last term as he found some goalscoring form. In-fact, he ended the season with three goals in two games, having scored twice against Tottenham and then against Crystal Palace on the final day of the Premier League season.

The 31-year-old is currently captaining Northern Ireland at the European Championships, their first major competition in over 30 years. Davis has already had a couple of impressive games at the Euros, as he will be looking to show everyone he can replicate last season’s form in the next one.

With Ronald Koeman having left to join Everton earlier this week Davis will also be hoping to impress the new manager, as and when he is announced. Southampton have yet to appoint Koeman’s successor, with Rudi Garcia, Manuel Pellegrini and Frank De Boer thought to be high on the list of potential suitors. 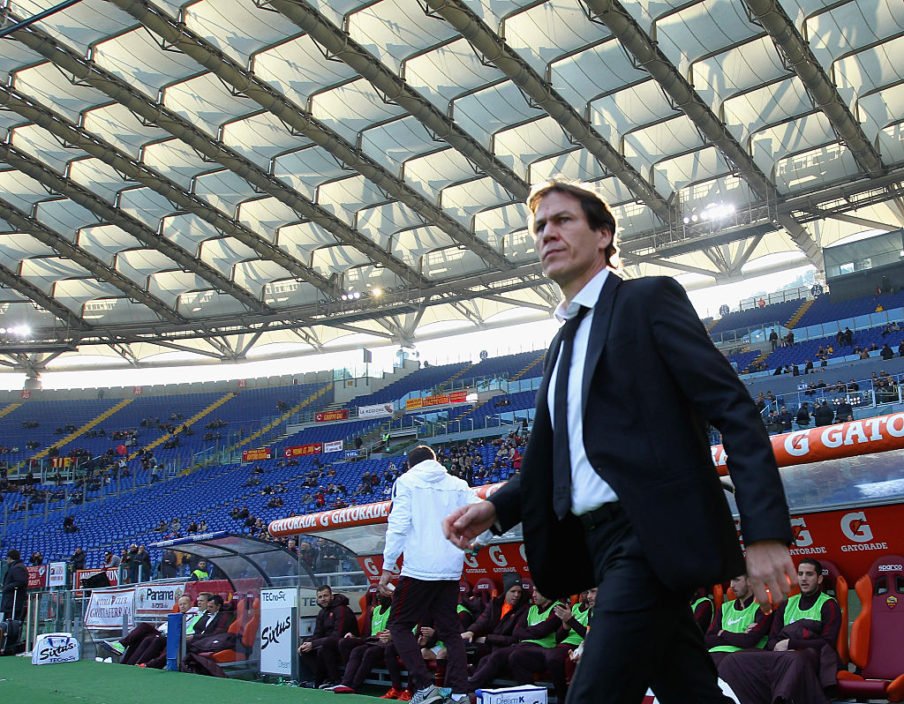 Southampton had an incredible season last term – finishing sixth in the Premier League – and will have Europa League football next season, which is a massive boost. The Saints will enter the competition in the group stages. This means that they are guaranteed at least six European matches. With this step-up in class, a top-quality attacking midfielder is likely to be a target for any prospective manager at this point. So, where does that leave Davis?

It was evidently visible that Southampton were worse off without Davis in the side last season. A clear example was the defeat to Bournemouth in March. Ronald Koeman left him as an unused substitute in the 2-0 loss at The Vitality Stadium, a result that many feel was the worst performance of the season. It is hardly a coincidence that Davis didn’t feature in that match. This shows that Davis is not easily replaceable and dislodging him from the side will not be an easy thing to do, possibly not a wise thing to do either.

Davis made the play tick. His calmness and ability on the ball was paramount to a lot of Southampton’s success. Throughout the course of the Premier League season Davis managed a pass accuracy percentage of 84%, which was the joint-highest of any regular starters. Jose Fonte was the player he shared the stat with. Davis also created 53 chances during the season, only surpassed by Dusan Tadic (73) in the Saints squad. Davis managed five goals and five assists last season, a good return for the un-fancied midfielder. 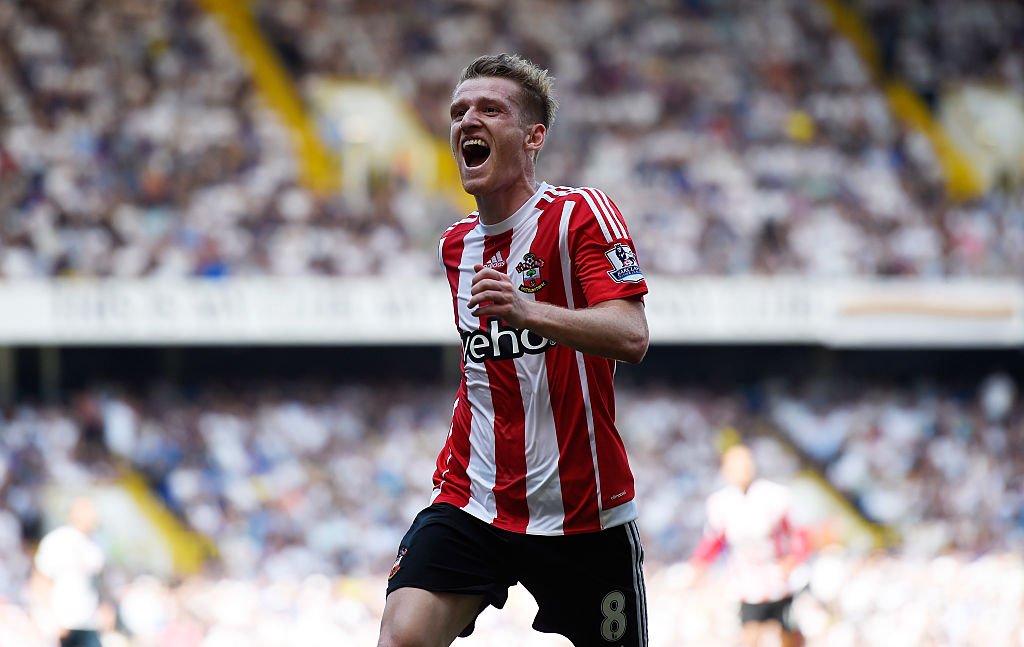 Many fans would have started last season with Davis as a back-up option in their mind, but will be coming into the new season with him as one of the first names on the teamsheet. He has a massive part to play next season, whether he starts as many Premier League matches as last season or not.

If an attacking midfielder is drafted in, Davis would still be a fundamental part of the club’s Europa League campaign. His experience will be pivotal next season and it is hoped he can replicate, or better, his performances from last season.

The new manager coming in is likely to see that he is 31-years-old and look to go and sign replacements for his position, but will soon find out that Davis is as fresh as a spring chicken. Another player is certainly needed for his position, but Davis should still have a major part to play next season. It would be highly surprising to not see him starting most Premier League/Europa League matches next season, with his consistent performances.

Davis was possibly the most consistent player for Southampton last season, with Virgil Van Dijk also rivalling him for that accolade. Consistency is key over the course of a daunting Premier League and Europa League campaign, so Davis will be crucial to Southampton’s plans next season… don’t write him off just yet!